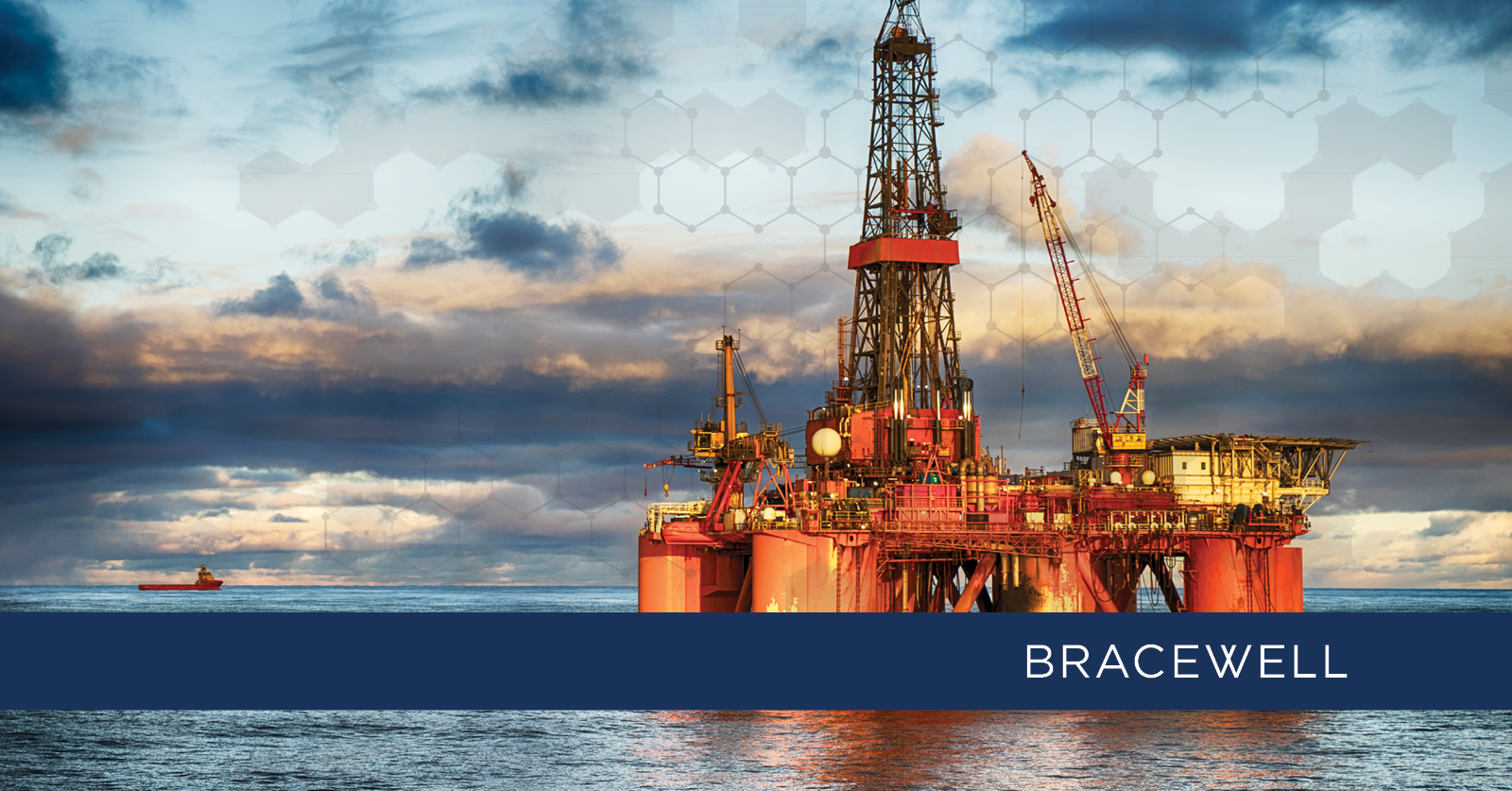 LONDON – Bracewell (UK) LLP acted for a subsidiary of Ophir Energy Plc in relation to the sale of its interest in Block 5 in the Salina Basin offshore Mexico, which includes the Cholula discovery.

The transaction involved the transfer of a 23.33 percent interest from Ophir to its existing partners in the asset: Murphy Oil Corporation, Wintershall Dea and Petronas.

This marks Bracewell’s third recent upstream oil and gas M&A transaction offshore Mexico. The firm also represented Eni in relation to the sale to Qatar Petroleum of a 35 percent interest in Block 1 in Campeche Bay, which includes the Amoca, Miztón and Tecoalli discoveries (estimated to hold 2.1 billion barrels of oil); and Eni’s strategic joint venture with Lukoil involving Blocks 10, 12 and 14 in the Sureste Basin.

In addition, Bracewell previously acted for Cheiron Petroleum Group on the first upstream debt transaction for an independent oil and gas company in the deregulated Mexican market.