One of Bracewell’s key strengths is the depth of our practice in the power sector. We represent utilities, independent power producers, retail electric businesses, commodity trading houses and investors in a wide range of transactions and regulatory and compliance matters relating to conventional and renewable power sources and transmission. In addition to our large core power team, we have a team focused on addressing the environmental, real estate, finance, regulatory and tax issues specific to generation and transmission assets. Our depth of knowledge and comprehensive coverage of the power space across the country (in all of the various ISOs and RTOs) sets Bracewell apart, enabling us to provide our clients with superior legal advice.

Bracewell has represented a broad array of independent power producers in the United States and has particular experience representing sponsors, lenders and developers in conventional and renewable independent power projects and integrated water and power projects in the Middle East and North Africa (MENA) region. Bracewell’s team has been noted by The Legal 500’s Europe, Middle East & Africa (EMEA) as having “significant knowledge” and being “particularly active in the renewable energy sector.” Our power team has worked with numerous independent power producers on financing, siting and permitting issues for the development of power projects, acquisitions and dispositions of generation units and ongoing compliance and enforcement matters for operating facilities.

Bracewell is among the leading law firms in standardized and structured transactions involving physical and financial power, gas and other commodities.  We bring a unique perspective with several lawyers on our team who have had in-house experience working for commodity trading businesses as well as experience with federal energy commodity regulators.  Our lawyers are intimately familiar with agreements promulgated by the International Swaps and Derivatives Association and the North American Energy Standards Board and have significant experience with structured commodity transactions, acquisitions and divestitures involving trading portfolios and compliance with related regulations.

According to Chambers USA (2016), Bracewell’s power practice features some of the “premier lawyers in the utility M&A world,” who have represented clients in some of the largest utility transactions in recent years.  These include acquisitions and dispositions of utilities and interests in utilities, electric generating facilities and large portfolios of such assets, involving fossil and renewable energy facilities, transmission facilities and similar “utility-type” properties. In addition, Bracewell regularly advises numerous clients about environmental and regulatory issues facing utilities.

Alcoa Power Generating Inc. — sale of four hydroelectric power plants with an aggregate capacity of 215 MW located on the Yadkin River in North Carolina to an affiliate of Cube Hydro Partners, LLC

Arabia One For Clean Energy Investments (a project company formed by Hanwha Engineering & Construction Corporation, Ennera Energy and Arabia Trading and Consulting Company) — project development and financing of the Arabia One project, one of seven solar photovoltaic (PV) projects in Jordan (called the “Seven Sisters”) procured in Round 1 of Jordan’s renewable energy program; named “Middle East Renewable Deal of the Year, 2014” and “Middle East Overall Project of the Year, 2014” by IJGlobal Middle East

Duke Energy Corporation — $2.8 billion sale of its Midwest merchant generation business to a subsidiary of Dynegy Inc., which includes ownership interests in 11 power plants with a total capacity of approximately 6,100 MW, as well as Duke’s competitive retail electric and gas business; Platts Global Energy Awards, 2015 Strategic Deal of the Year

Great Plains Energy Inc. — $8.017 billion unsecured bridge loan to bridge the cash portion of the consideration for the mergers with Westar Energy Incorporated, as borrower

Great Plains Energy Incorporated — revised stock-for-stock merger of equals transaction with Westar Energy, Inc., creating a company with a combined equity value of approximately $14 billion, and with nearly 13,000 MW of generation capacity and more than 51,000 miles of distribution lines

NRG Energy, Inc. — agreement with Unilever, a leading consumer goods company, for NRG to sell 80 percent of the power from NRG's Langford Wind Farm, in order to support Unilever's pledge to move to 100 percent clean power use by 2020 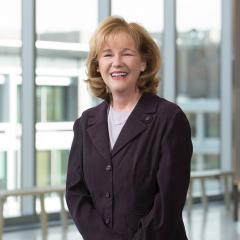 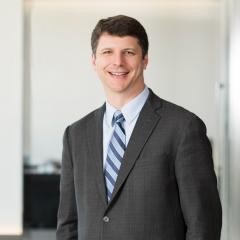 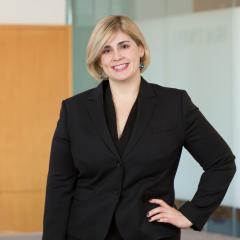 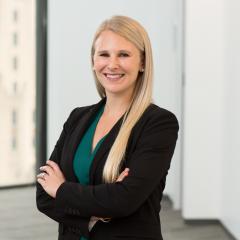 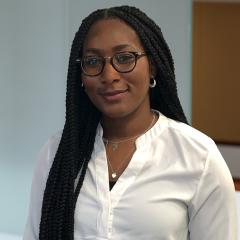 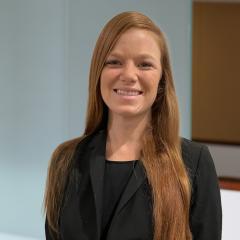 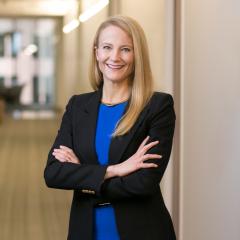 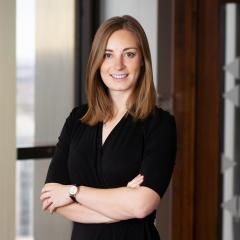 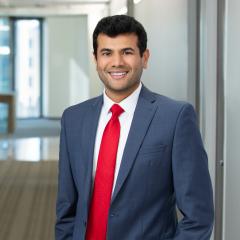 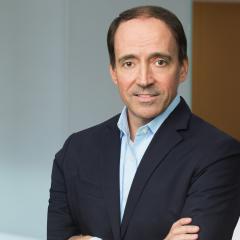 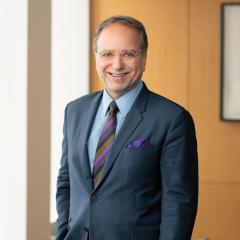 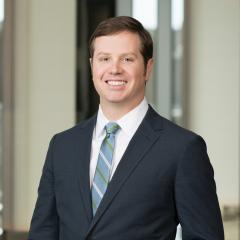 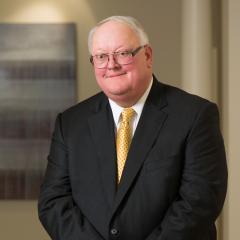 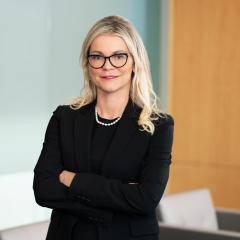 On March 18, 2021, the Federal Energy Regulatory Commission (“FERC”) issued an order on rehearing of its landmark final rule, Order No. 2222, pertaining to the participation of distributed energy resources (“DER”) through an aggregator in FERC-jurisdictional...

On March 18, 2021, in response to a petition seeking clarification regarding the treatment of certain institutional investors for purposes of the Federal Energy Regulatory Commission’s (“FERC” or...

Bracewell to Host "The Future of Carbon Capture, Use and Storage Projects: Tax Credits, Measurement Standards and Transaction Structures" Webinar