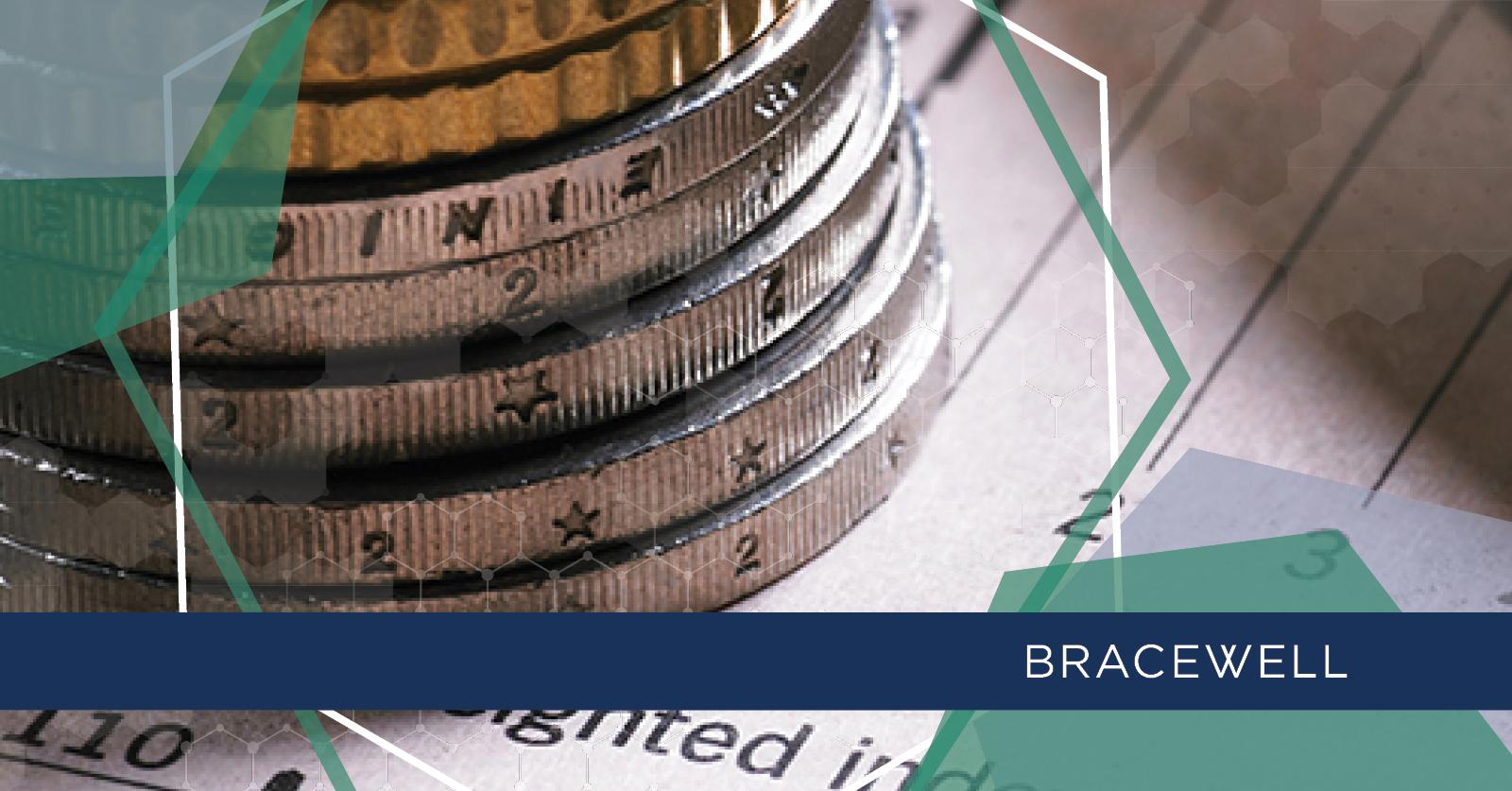 Major changes in federal law are in the works that could significantly impact employers’ qualified retirement plans, which could require amending such plans to reflect mandatory and elective changes.  The U.S. House of Representatives recently passed the Setting Every Community Up for Retirement Enhancement (SECURE) Act by a margin of 417 to 3.  A similar bill, the Retirement Enhancement and Savings Act (RESA), is up for consideration in the U.S. Senate.  With what appears to be bipartisan support, the SECURE Act – or some compromise between the SECURE Act and RESA – could soon be signed into law.  If passed, such legislation would provide for the most significant changes impacting qualified retirement plans since the Pension Protection Act of 2006.

Below is a brief summary of SECURE Act provisions that may be of most interest to employers that sponsor qualified retirement plans:

Current law requires that participants in qualified retirement plans start receiving required minimum distributions from their qualified retirement plans by April 1 of the calendar year in which the participant (i) reaches age 70.5 or (ii) retires.  The SECURE Act, in recognition of the fact that Americans are living longer and working until later in life than previously, raises that minimum age requirement to age 72.

Current laws allow employers to exclude their part-time employees (i.e., employees with fewer than 1,000 hours of service in a given year) from 401(k) plans.  Under the SECURE Act, employers would be required to permit a part-time employee to participate in their 401(k) plans if the employee has at least 500 hours of service a year for three (3) consecutive years.  Such participants are not required to be made eligible for the plan’s matching and profit-sharing contributions and special rules regarding application of non-discrimination testing under the tax laws are proposed to account for this exclusion.

Most 401(k) plans do not offer annuities as a form of distribution.  One concern has always been that if plan fiduciaries select an annuity provider and such provider later cannot make payments under the annuity as anticipated, such fiduciaries could be exposed to liability under ERISA for, among other things, failure to fulfill their duties of prudence (including continued monitoring of the service provider).

The SECURE Act requires benefit statements to be delivered to participants every 12 months that include a disclosure estimating monthly payments the participant would receive if the total account balance were used to provide, alternatively, a qualified joint and survivor annuity and a single life annuity.  The DOL would be required to develop a model notice and also provide actuarial assumptions that, if used, would provide a safe harbor from liability as a result of relying on such assumptions.  This disclosure requirement applies even if the defined contribution plan does not otherwise provide annuities as an optional form of distribution.

Currently, the maximum percentage of employee compensation that may be deferred under a 401(k) plan that includes a “qualified automatic contribution arrangement” (QACA), unless the participant affirmatively elects otherwise, is 10% of eligible compensation.  The SECURE Act would raise this maximum to 15%.

Bracewell will provide further updates in this area as the legislation moves forward through Congress.