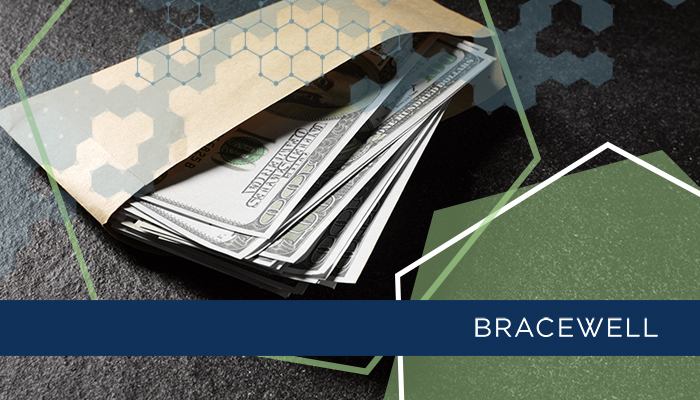 On December 1, 2017, the U.S. Securities and Exchange Commission (“SEC”) filed a complaint in the U.S. District Court for the Northern District of Illinois charging David Webb, Jr. (“Webb”), mayor of Markham, Illinois from 2001 until May 3, 2017, with violations of the antifraud provisions  in connection with a Markham municipal bond offering through an undisclosed pay-to-play scheme in which he solicited and received a $75,000 bribe from a construction contractor. The SEC complaint charges Webb with violations of Section 10(b) of the Exchange Act1, Rule 10b-52, and Section 17(a) of the Securities Act.3 Simultaneously with the SEC’s filing, the U.S. Attorney’s Office for the Northern District of Illinois announced that Webb pleaded guilty to criminal charges for the pay-to-play scheme, following a twelve count grand jury indictment issued November 30, 2017.

The SEC complaint charges Webb with defrauding the Markham City Council and investors by failing to disclose that he engaged in a pay-to-play scheme with a construction contractor (“Contractor A”) in connection with a $5.5 million bond offering. According to the SEC complaint, in a March 21, 2012 Markham City Council meeting in which authorization of $5.5 million of general obligation bonds to fund certain projects was discussed, Webb stated that he did not “make deals.” The City Council approved the bond offering and the bonds were issued in May 2012. The SEC complaint states that, in February 2012, Webb solicited and received a $75,000 payment in exchange for an agreement to choose Contractor A as the developer of a 9,000 square foot park. In June 2012, Webb engaged Contractor A to develop the park. According to the SEC complaint, Webb received an additional $10,000 payment when the park was nearly complete. Over half of the bond proceeds were used to fund the park development project.

Webb partially settled the charges against him by agreeing to be permanently enjoined from future violations of Section 10(b) of the Exchange Act and Section 17(a) of the Securities Act, and to be permanently barred from participating in future municipal securities offerings (other than sales or purchases for his own personal account). Disgorgement by Webb and penalties imposed, if any, will be determined by a federal judge.4

These in-tandem actions by the SEC and DOJ continue their practice of working together with the FBI to pursue fraud and corruption by municipal officials, as well as the SEC’s pattern of pursuing the remedy against municipal officials of a ban from participation in securities offerings.5 Click the following link to view the SEC’s complaint and the Grand Jury indictment.

Should you have any questions about SEC, DOJ, FINRA or other governmental enforcement issues, please reach out to  Paul Maco, Glen Kopp or Britt Steckman.