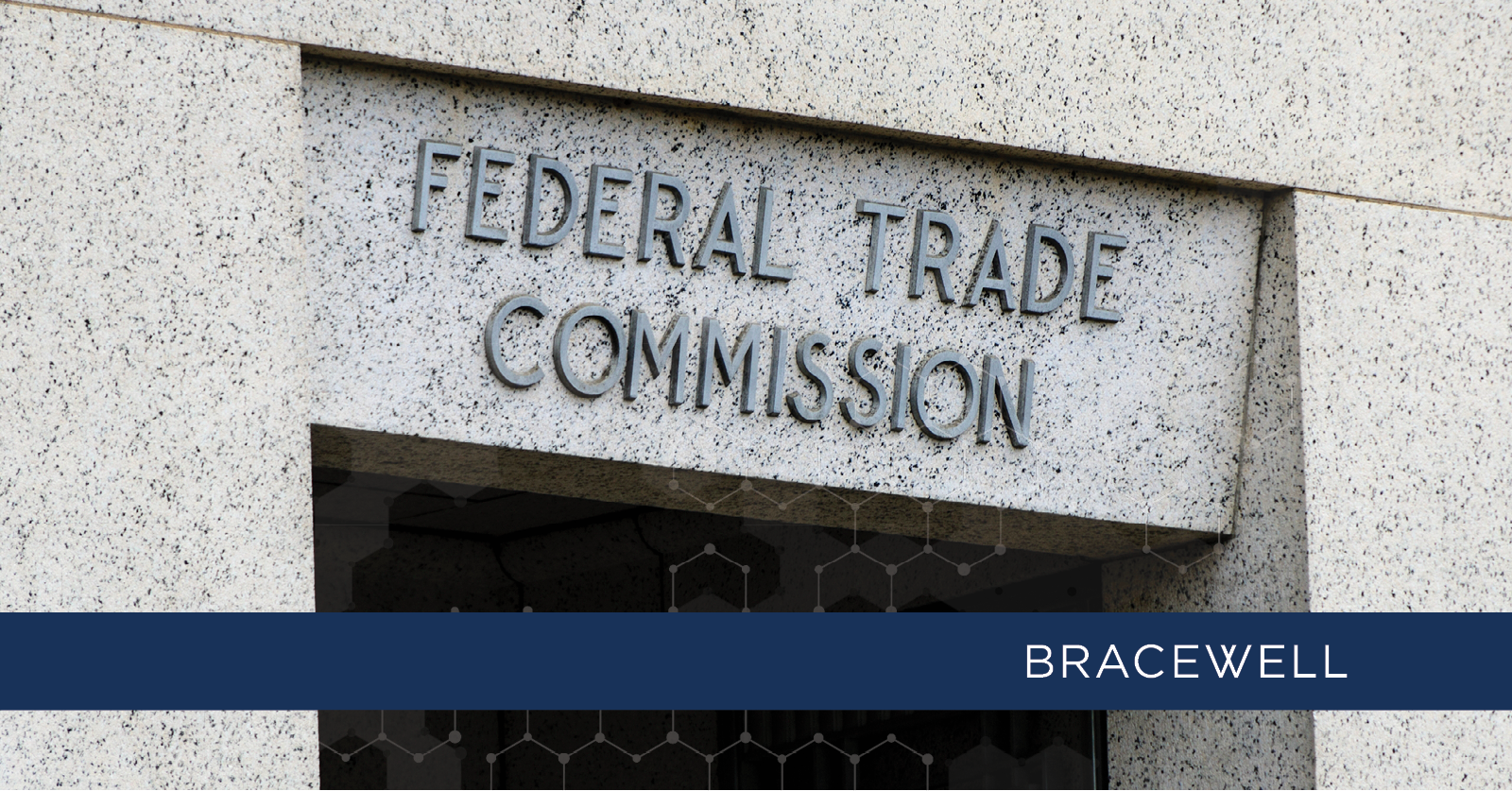 The U.S. Court of Appeals for the Eighth Circuit recently affirmed a district court’s issuance of a preliminary injunction to block the proposed merger of two North Dakota healthcare providers, Sanford Health/Sanford Bismarck and Mid Dakota Clinic, P.C.  This decision is the latest in a line of appellate victories for the Federal Trade Commission in the healthcare merger space.

Overview of the Case:

Sanford is an integrated healthcare delivery system operating in North Dakota and several other states; its subsidiary, Sanford-Bismarck, operates an acute care hospital and multiple clinics in the cities of Bismarck and Mandan, North Dakota.  Mid Dakota is a multispecialty physician group providing primary care and specialty practice medical services and operating six clinics in Bismarck.

The FTC, together with the State of North Dakota, had filed suit to block the proposed merger in June 2017 on competition grounds, alleging that the two providers were each other’s main rivals, and that the post-merger entity would have an approximate 99% share in the markets for general surgeon services and pediatric services, as well as an approximate 85% share in the markets for adult primary care and OB/GYN physician services, in the Bismarck-Mandan region.  Following a four-day evidentiary hearing, U.S. Magistrate Judge Alice R. Senechal ruled in December 2017 that the plaintiffs were likely to succeed in proving that the proposed acquisition would substantially lessen competition in those four types of physician services in the greater Bismarck-Mandan metropolitan area in violation of Section 7 of the Clayton Act.

Defendants argued on appeal that the district court had improperly shifted the ultimate burden of persuasion to the merging parties because they were required to “clearly show” that the proposed merger was unlikely to have anticompetitive effects.  A three-judge panel of the Eighth Circuit disagreed, finding that the district court properly followed long-standing precedent by placing the ultimate burden on the FTC, but because the FTC presented strong evidence that the merged entity would have a monopoly or near-monopoly position in the four service lines, it was necessary for the defendants to present a strong rebuttal.

In defense of the proposed merger, defendants made four main arguments, including that the ordinary presumption that increased market concentration will lead to increased prices does not apply to the North Dakota healthcare market.  Specifically, defendants argued that Blue Cross Blue Shield of North Dakota, the largest commercial health insurer in the State, was a dominant buyer that set reimbursement rates using a statewide pricing schedule, and could therefore resist any attempt by the merged entity to exert greater bargaining leverage.  The Eighth Circuit disagreed, finding that the district court properly credited testimony from Blue Cross that after the proposed merger it would have to choose between raising prices or leaving the Bismarck-Mandan area, and noting that Blue Cross previously was forced to modify contract terms with a near-monopoly provider in another part of the State.

Defendants also argued that another provider, Catholic Health, was primed to enter the market; that merger-specific efficiencies would offset harm to consumers; and that Mid Dakota’s weakened financial status justified the transaction.  The Eighth Circuit addressed each argument, finding that there was sufficient evidence to support the district court’s conclusions on these points: that it was unlikely Catholic Health could enter the market quickly enough after the merger; that most of the efficiencies identified were not merger-specific; and that Mid Dakota was in fact financially healthy.  In each case, the appeals court determined that the lower court’s findings were not “clearly erroneous” based on the factual record.