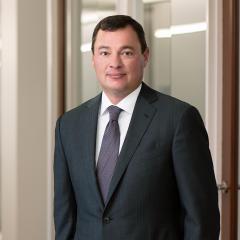 Prior to joining Bracewell, Travis served as in-house counsel at two of the largest independent oil companies in the United States. From 2013 to 2021, he held various officer positions at Concho Resources, including most recently as senior vice president, general counsel and corporate secretary. He also held in-house legal positions at Petrohawk Energy and Halcon Resources from 2010 to 2013. Prior to joining Petrohawk, Travis was an equity member at another law firm.

Texas Bar Foundation, Fellow
Midland Wildcat Committee Board
Big Brothers Big Sisters of the Permian Basin
Board of Governors
The Petroleum Museum
Board of Directors