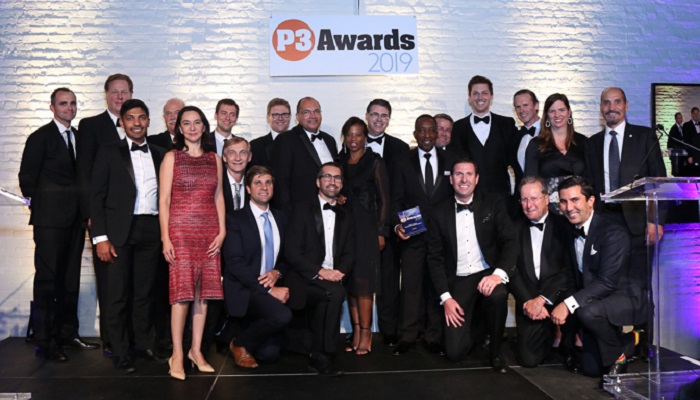 NEW YORK – The Howard County Circuit Courthouse Project won the gold prize for Social Infrastructure Project of the Year at the 2019 P3 Awards, held in New York City on October 3. Bracewell LLP, which was a finalist for Legal Advisor of the Year, represented Edgemoor-Star America Judicial Partners and its sponsors on the transaction.

The project also won the gold prize for Best Financial Structure for a social infrastructure project. In In addition, Howard County won the silver prize for Government Agency of the Year, and Edgemoor Infrastructure & Real Estate took home gold as Sponsor/Developer of the Year.

The Howard County Circuit Courthouse is only the second courthouse project financed under a public-private partnership, or P3, structure in the United States. The first was the Long Beach Courthouse Project on which Bracewell lawyers represented the lenders in the original bank financing.

In The News
Cheddar Rides