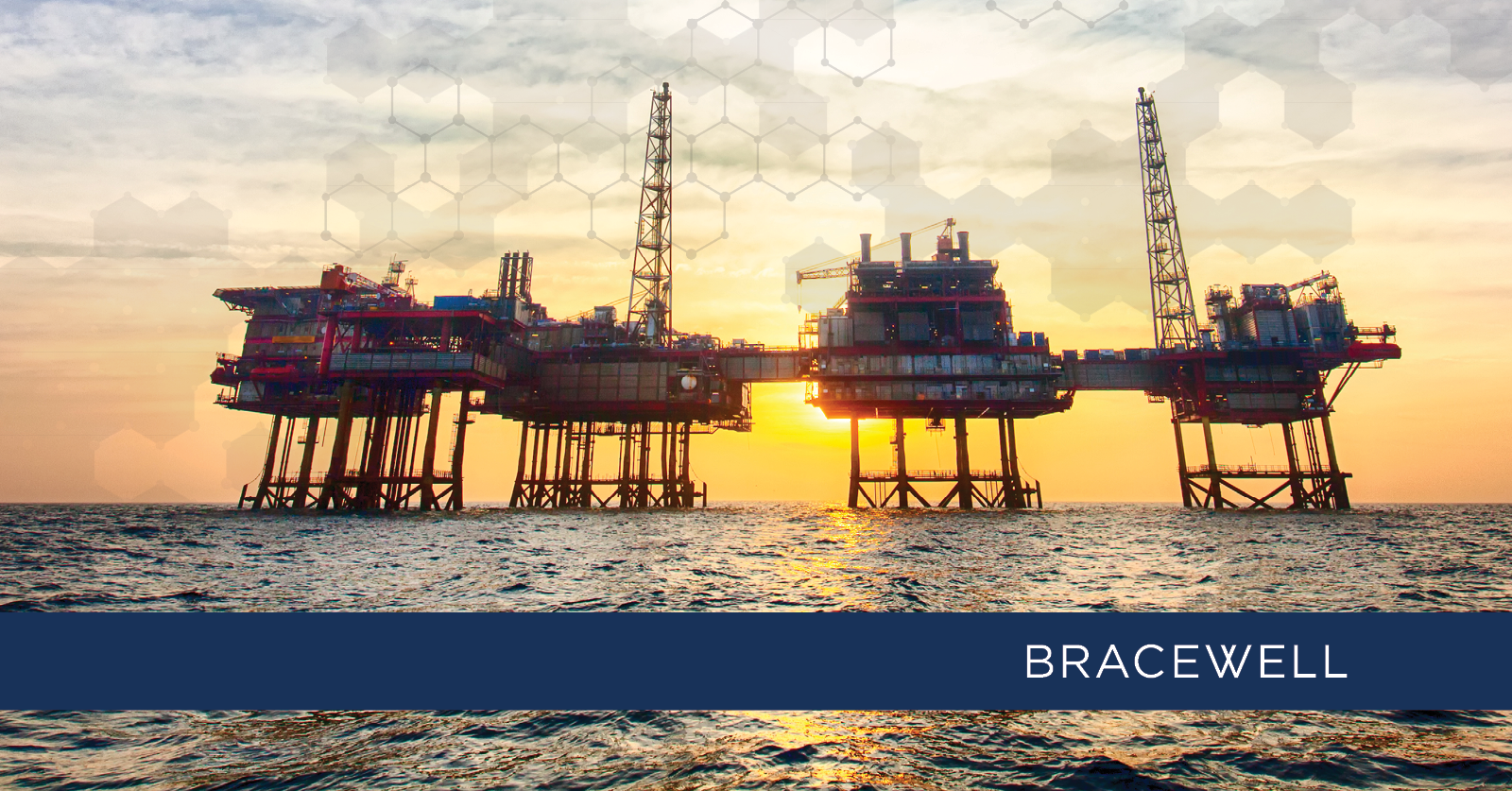 In the international upstream oil and gas exploration and production industry, joint operating agreements (“JOAs”) are the key agreements which govern the terms upon which oil and gas companies regulate their upstream joint ventures.  JOAs often provide for sharing costs and liabilities, allocating production entitlements, making decisions (including very high value decisions to drill wells and develop oil and gas fields), and transfers and assignments.  However they can often give rise to disputes, in particular between the operator and the non-operating parties.

English law has traditionally resisted implying an obligation to act in 'good faith' into commercial contracts.  However, since 2013, in a number of first instance decisions, the English Courts have implied such a duty into 'relational contracts'.  The latest case of Alan Bates & Ors v Post Office Ltd [2019] EWHC 606 provides guidance on the types of circumstances in which a contract will be classified as a 'relational contract', which may have the effect of requiring the parties to act in good faith in the performance of their obligations under English law.

In light of these decisions, JOA parties could see arguments on 'good faith' becoming more of a focus in the future.  However, whether the English Courts or arbitral tribunals presiding over JOA disputes will accept such arguments remains to be seen.

Good faith in English law
English law has traditionally shunned the implication of a general obligation of good faith1 in commercial contracts, except in very limited circumstances.2  This can be contrasted with the many civil law jurisdictions (and some common law jurisdictions) which acknowledge a general requirement for contractual parties to act in good faith.  Since 2013, the English Courts have concluded in a number of cases that a duty of good faith is implied in certain classes of contract, known as 'relational contracts'.

What is a 'relational contract'?
A 'relational contract' is a special category of contract that may "…involve expectations of loyalty which are not legislated for in the express terms of the contract but are implicit in the parties' understanding and necessary to give business efficacy to the arrangements".6

The Bates v Post Office decision provided guidance on the specific characteristics that are expected to be present for a contract to be considered a 'relational contract'.  The list is not exhaustive, and no single criterion is determinative, with the exception of the first:

Are JOAs relational contracts?
JOAs are a species of joint venture agreement.  However, whether a JOA is to be classified as a 'relational contract' will, as with all agreements, depend on "the circumstances of the relationship, defined by the terms of the agreement, set in its commercial context".10

The question of whether a JOA is a 'relational contract' has not yet been determined in a reported decision of the English Courts.  Until that happens, it remains unclear whether or not a JOA is a 'relational contract' and whether consequently a duty of good faith should be implied.  To avoid a dispute on the issue, the best way to achieve certainty on the good faith obligations of the parties will be to address them expressly.  However, this may not be an issue that the commercial parties will wish to address in negotiations.

Although each case is unique, recent decisions provide the following examples of behaviour that would be inconsistent with a duty of good faith:

The cases in these examples did not involve upstream oil and gas parties or JOAs.  In fact, these decisions were borne out of specific and quite particular circumstances.  However, until tested in the English Courts, it is unclear how a duty of good faith would apply to the parties to a JOA and whether it would, in particular, apply to the obligations of both the operator and the non-operators.  This will be an issue that will need to be considered by any court or tribunal in considering the implication of a duty of good faith into a JOA.

Conclusion
This is a developing area of law.19  Although there appears to be a move towards implying an obligation of good faith in certain categories of commercial contracts, such a duty will not be routinely implied into all commercial contracts.  Importantly, the Courts will not imply a term into a contract which intrudes on or is inconsistent with the parties' express agreement, and will not improve a bad bargain.  Whether a contract is a 'relational contract' such that a duty of good faith will be implied is heavily dependent on context.  It is the exception, not the rule.

However, the recent cases are likely to encourage arguments around implied obligations of good faith in JOA disputes, with ever more creative arguments being made.  The only way to avoid such disputes will be to include express wording specifically addressing good faith at the time the JOA is negotiated.

19 The Post Office has lodged an application at the Court of Appeal for permission to appeal the Bates v Post Office judgment.