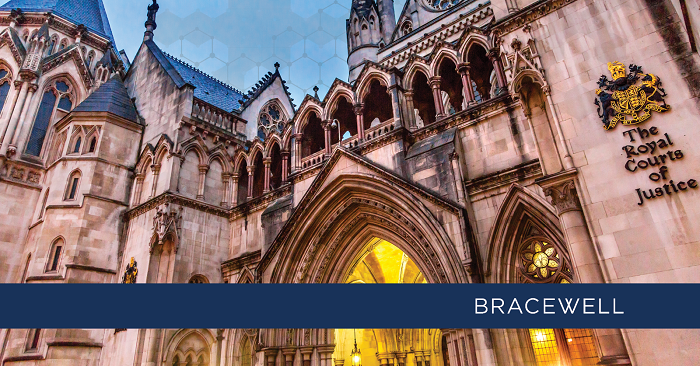 To quote the Court of Appeal in Unilever, all three cases concern the jurisdiction of the English courts in respect of proceedings commenced “in England against an English parent company and its foreign subsidiary in respect of events occurring in the foreign country where that subsidiary carries on its operations.”[4]  Or, to put it another way, whether the English parent company can be used as an ‘anchor defendant’ with which to secure the jurisdiction of English courts over a claim that otherwise has little or no nexus to the UK.

Vedanta is the first of the three to reach the Supreme Court. The claimants in the Unilever and Shell cases have applied for permission to appeal to the Supreme Court, but as at the time of writing a decision on whether to grant permission has not yet been made.

The Supreme Court’s judgment in Vedanta deals only with the question of jurisdiction. It found that the claim can proceed in the English courts. However, the judgment also gives some guidance on the issue of parent company liability and may lead to further claims being commenced in the English courts against so called English domiciled ‘anchor defendants’.

The key take-away points for multinational companies headquartered in the UK are as follows:

Some parent companies might try to shield themselves from such claims by not imposing group-wide policies or not exercising the requisite degree of control over their subsidiaries. However, this is unlikely to be a widely adopted approach given that it is increasingly important for companies to be able to demonstrate that they have in place and effectively implement gold standard compliance, CSR and environmental policies over subsidiaries and also in relation to their supply chains. The best way to avoid this kind of liability is to ensure that the policies in question are sufficiently robust and are properly enforced, so as to minimise the chance of harm, loss or damage occurring in the first place and to demonstrate that the company took adequate steps to meet the requirements of the duty of care. In addition, even if a duty of care is established, the claimants will still need to show that it has been breached by the parent company and that the breach caused the alleged loss. This may not be a straightforward exercise.

Finally, given the normal test for a duty of care applies, there is no reason to limit the Supreme Court’s analysis to parent/subsidiary relationships - it could in theory apply to other relationships such as those with suppliers and contractors.

The Supreme Court’s decision shows that English Courts will accept jurisdiction for claims by foreign claimants concerning the actions of foreign subsidiaries of English parent companies that occurred in a foreign country in certain circumstances. English parent companies must, therefore, be alive to the possibility of being used as ‘anchor defendants’ in claims being commenced in the English Courts.

Whether the English Courts will accept jurisdiction will be determined on a case by case basis. There must be a “real issue to be tried” against the English parent, meaning a properly arguable case that the English parent owes a duty of care. In addition, if England would not be the “proper place” to bring the claim (because there is no English nexus), there must be a risk that the claimants would not be able to obtain substantial justice in the appropriate foreign courts. This was a key factor in the English Courts accepting jurisdiction in Vedanta - but for that, the Supreme Court indicated that it may have found differently.

Factors that might lead to a finding that substantial justice could not be obtained include the inability of the claimants to fund the case and the absence of sufficiently substantial and suitably experienced legal teams within the foreign jurisdiction. These factors will not be unique to Zambia, and have potentially set a relatively low hurdle to seizing the jurisdiction of the English Courts.

While some companies might prefer that the dispute be fought in the English Courts rather than in the courts of a foreign jurisdiction – the English judiciary and legal profession is internationally respected – others may wish to avoid the reputational impact of facing such proceedings in its home courts and potentially higher costs associated with English Court litigation.

The Supreme Court’s decision, along with the increasing importance for companies of having gold standard compliance, CSR and environmental policies over subsidiaries and also in relation to their supply chains, is likely to lead to an increase in tort-claim tourism, with English domiciled parent companies being used as ‘anchor defendants’ to seize the jurisdiction of the English courts. The most recent example is the $5 billion claim commenced against BHP in the English courts in early May 2019 concerning the 2015 dam burst at the Samarco iron ore mine in Brazil.