Bracewell has been at the forefront of developments in the onshore and offshore wind market for more than 15 years. We have played a leading role in wind projects across the United States, Europe and the Middle East, representing global companies looking to increase their wind capacity, as well as domestic funds looking to expand in new jurisdictions. 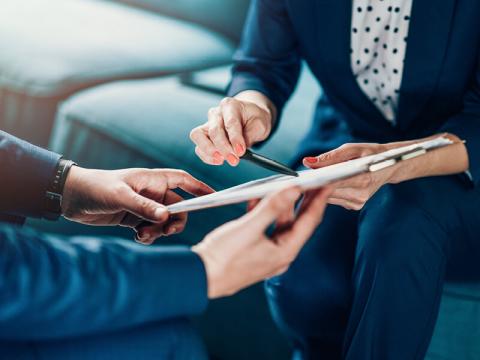