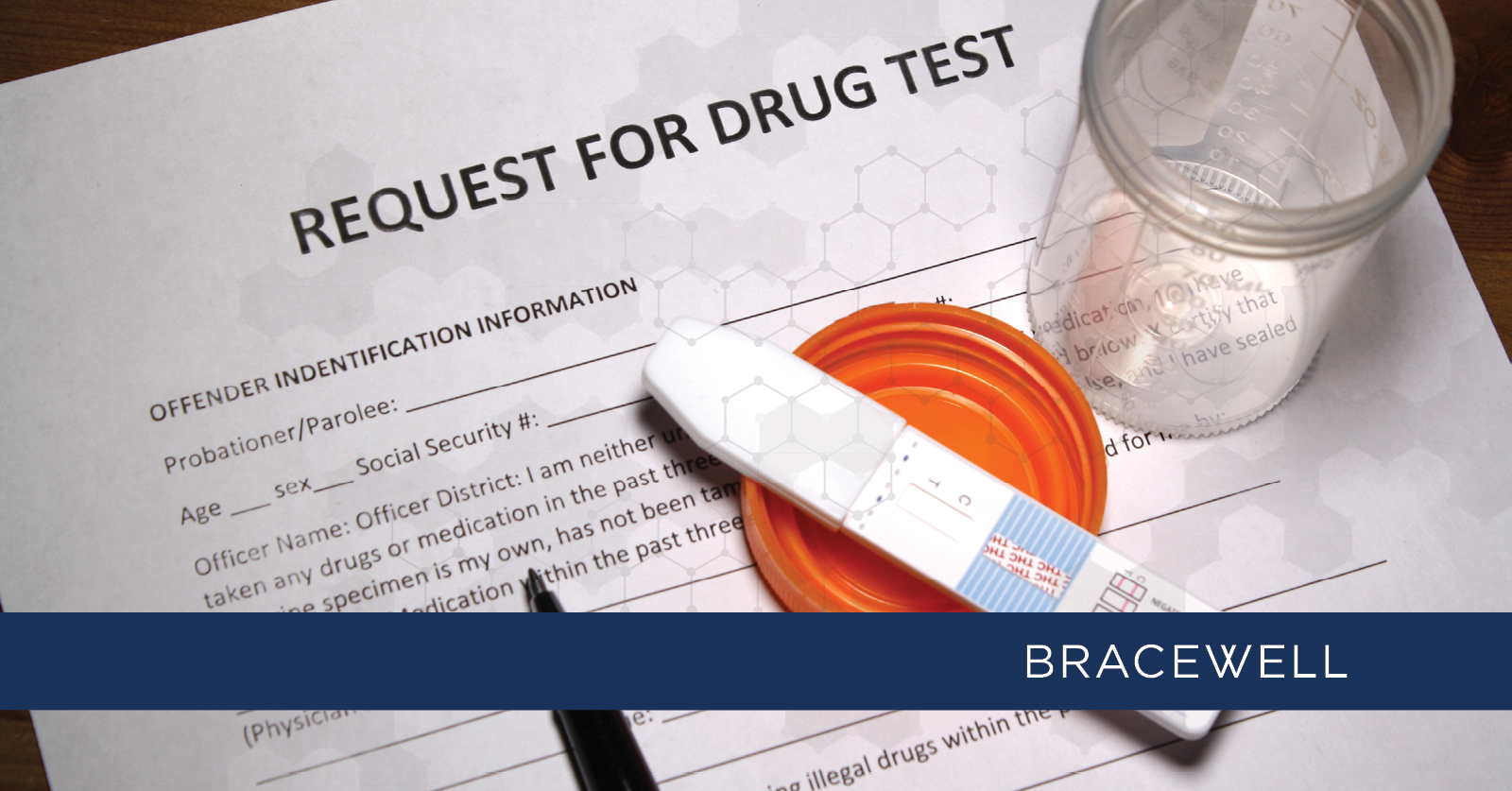 While 33 states have legalized medical marijuana and another 10 have legalized recreational use, outright bans on employer testing for marijuana have not been a part of these state laws. The city of New York, however, has now taken such a step, barring certain testing.

In The News
The Business Journals

Vaccine Mandates: How Sincere is a ‘Sincerely Held Belief’?

In The News
The Christian Science Monitor