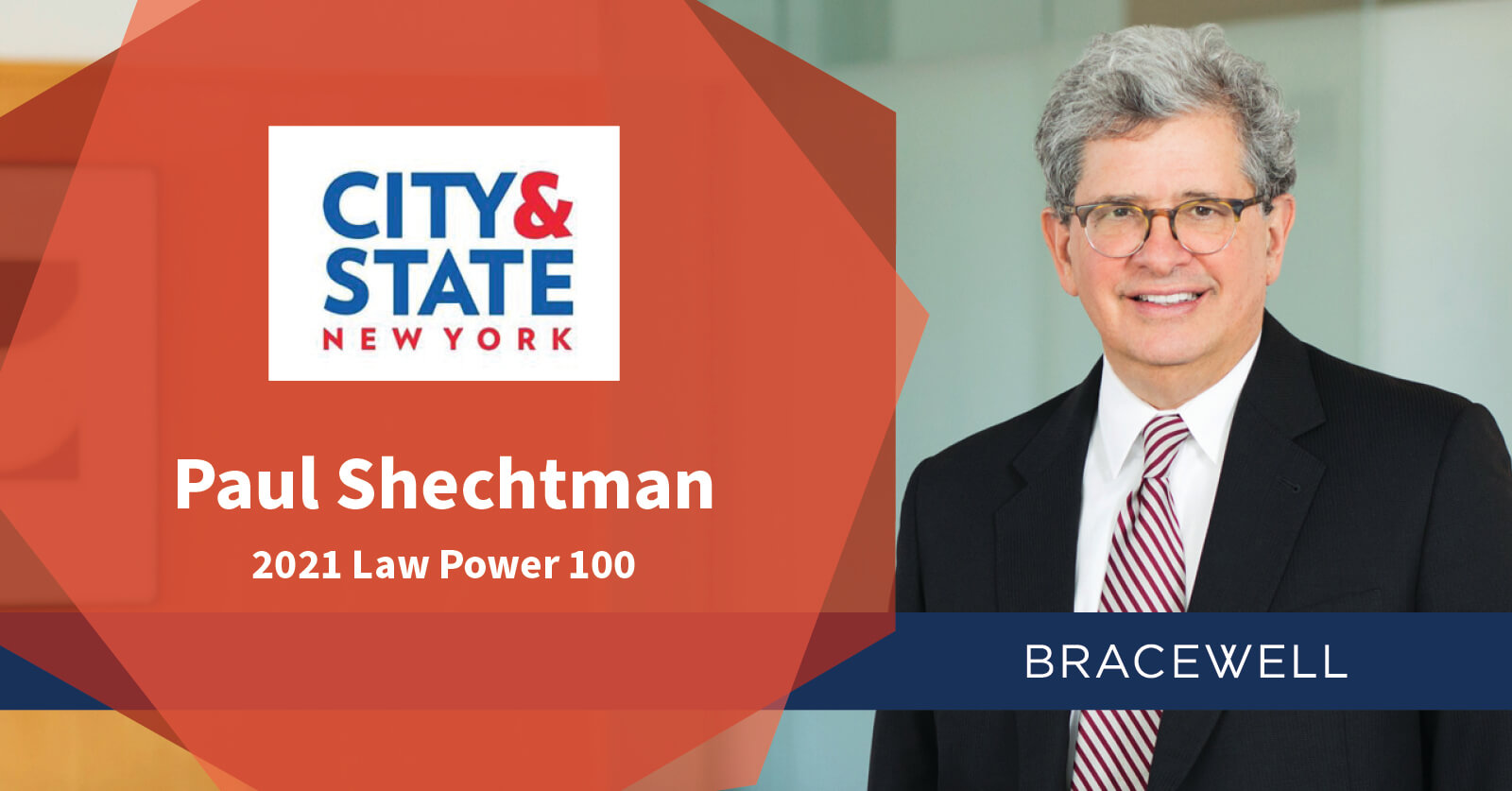 According to City & State, Shechtman has had a career marked by civic engagement. The publication notes that he was previously counsel to the Manhattan district attorney and director of criminal justice under Governor George Pataki. In addition, they mention his representation of an attorney facing federal charges for allegedly throwing a Molotov cocktail during a Black Lives Matter protest. In the summer of 2020, Shechtman was also appointed to the new Commission to Reimagine the Future of New York’s Courts.

In The News
CFO Dive

Water Plant Cyberattack is Wake Up Call, 20 Years in the Making

In The News
NBC News