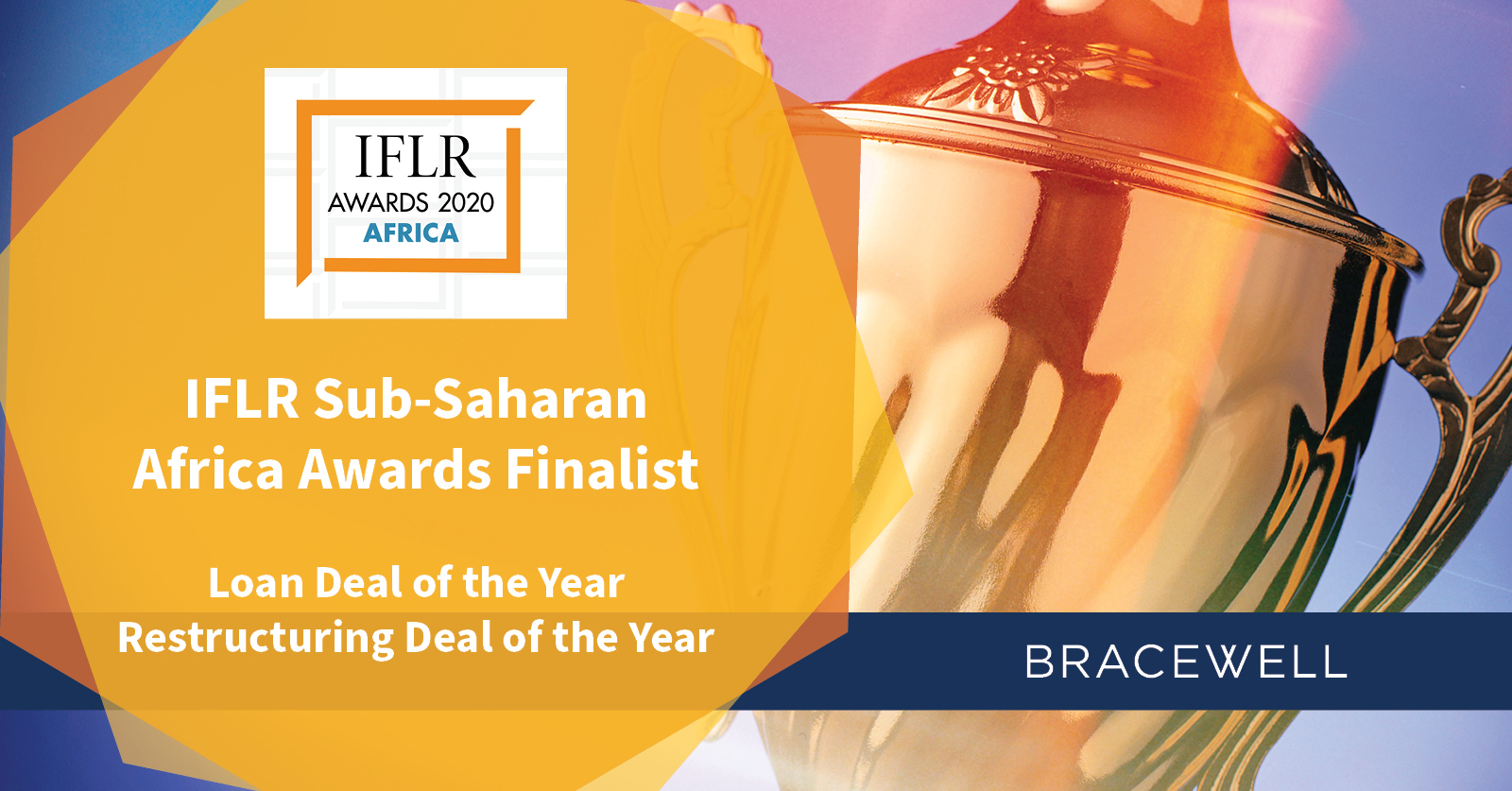 Winners will be announced at a virtual ceremony on September 10.