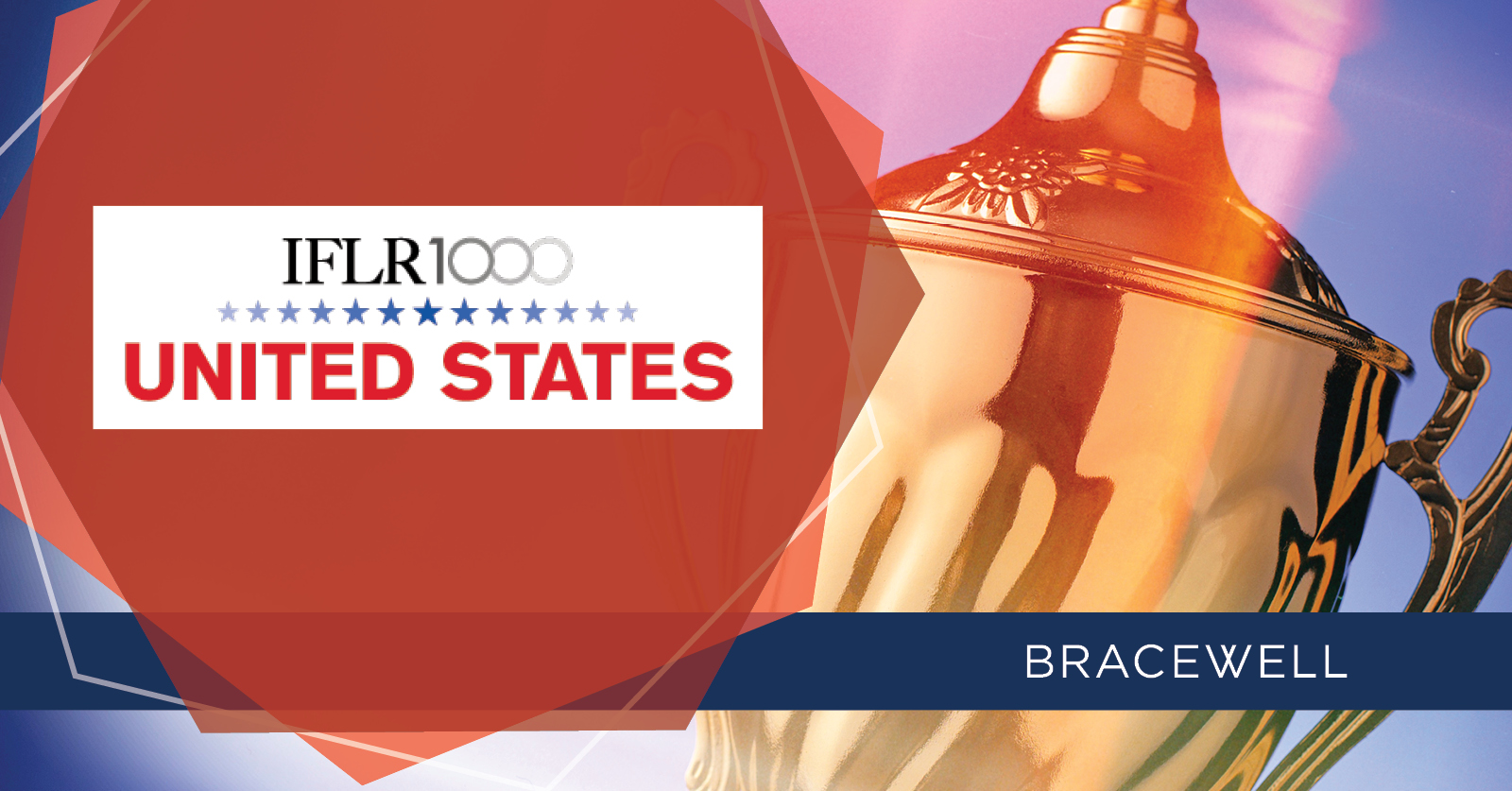 IFLR1000 United States ranks practices and lawyers in 50 states based on notable transactions, as well as client and peer feedback.