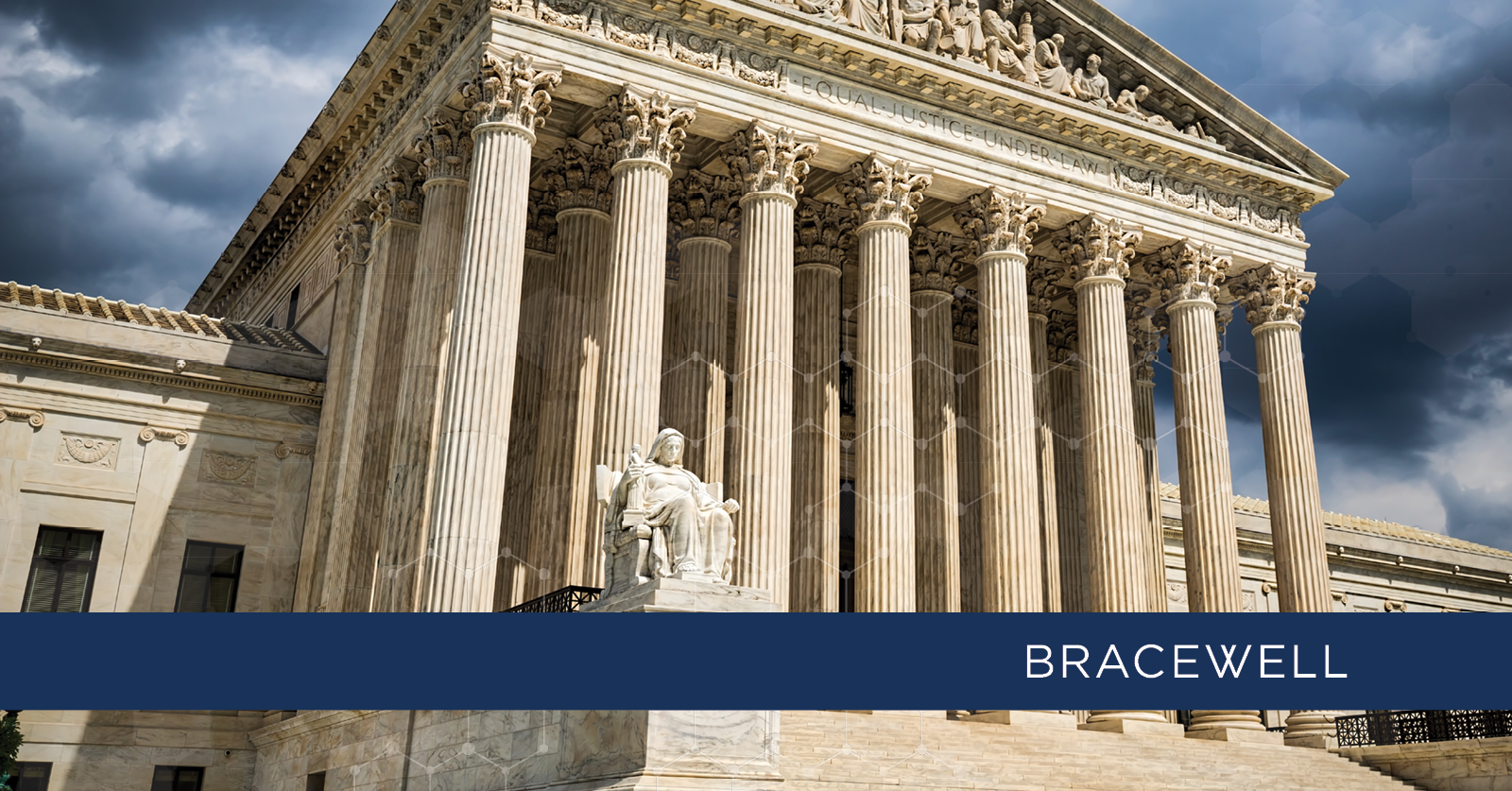 Brace yourselves – scandalous trademarks are coming!

Today, in Iancu v. Brunetti, No. 18-302 (June 24, 2019), the Supreme Court struck down a provision of trademark law that bans the registration of immoral or scandalous words or symbols.

In its 6-3 decision, penned by Justice Elena Kagan, the Court reasoned that the Lanham Act’s ban on scandalous or immoral marks (15 U.S.C. 1052(a)) is “viewpoint-based” – meaning the statute gives the Government the right to refuse the registration of trademarks that it subjectively finds offensive.  As such, according to the high court, the statute violates the free speech provisions of the First Amendment.

“Viewpoint discrimination is poison to a free society,” wrote Justice Alito, concurring with the majority’s opinion.  “Our decision is not based on moral relativism but on the recognition that a law banning speech deemed by government officials to be “immoral” or “scandalous” can easily be exploited for illegitimate ends.”

The decision favors Erik Brunetti, creator of a clothing brand called “FUCT.”  Brunetti has been seeking registration for his brand’s name since 2011, but was refused on the grounds that the term was scandalous and therefore, unregistrable according to Section 2(a) of the Lanham Act.

The court’s ruling comes on the heels of its 2017 decision holding that a similar ban on disparaging trademarks – words like the SLANTS for a rock band – violated the First Amendment.

The Court further noted that the Lanham Act’s bar on immoral or scandalous marks was overbroad.

“The statute as written does not draw the line at lewd, sexually explicit, or profane marks. Nor does it refer only to marks whose 'mode of expression,' independent of viewpoint, is particularly offensive,” wrote Justice Kagan.  “There are a great many immoral and scandalous  ideas  in  the  world  (even  more  than  there  are  swearwords),  and  the  Lanham  Act  covers  them  all.”

The Court did not entirely foreclose on the idea that Congress might revamp a version of the law that the Court could uphold, noting that a narrow statutory bar against marks that are offensive to a substantial segment of the public independent of any views they may express, for example, a bar on vulgar, sexually explicit, or profane words, might be Constitutional.