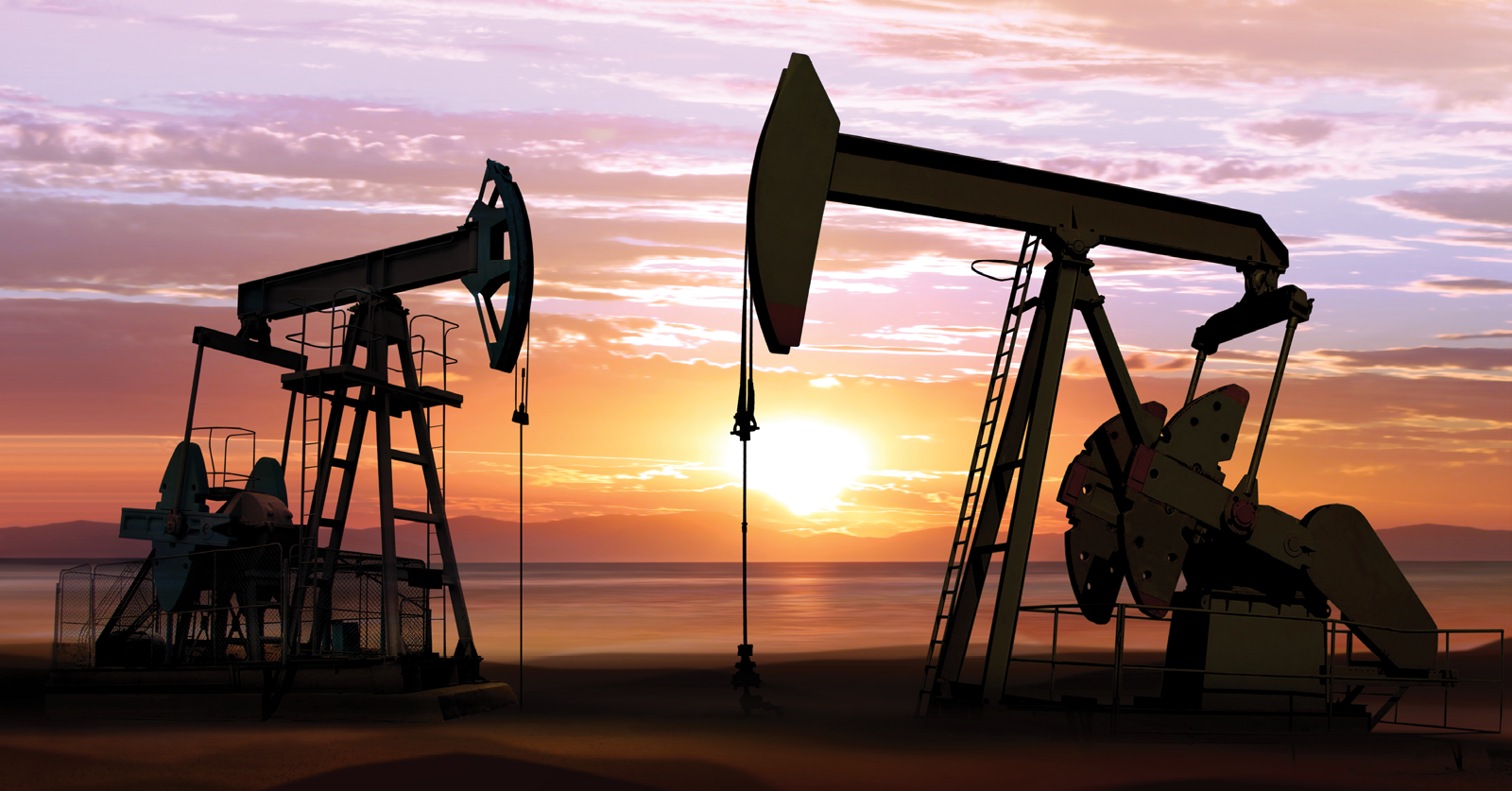 Canada’s Competition Bureau (CCB) recently filed a challenge with the Canadian Competition Tribunal to unwind a U.S. private equity firm’s May 2019 acquisition of a company that offers reserves valuation and reporting software to Canadian oil and gas producers.

Following an investigation, the CCB found that the acquisition by San Francisco-based private equity firm Thoma Bravo, LLC of Aucerna, a Calgary-based company, resulted in a merger to monopoly in the supply of reserves software to medium and large oil and gas producers in Canada, by bringing under common control Aucerna and Thoma Bravo’s wholly owned subsidiary, Quorum Business Solutions, the other principal supplier of reserves software in Canada.  The CCB is seeking to force Thoma Bravo to divest one of its two reserves software businesses.

Reserves software monitors, evaluates and produces reports related to estimated reserves of oil and gas wells, providing key information to producers necessary for strategic decision-making and compliance with regulatory reporting requirements.  Aucerna and Quorum are the two largest oil and gas reserves software offerings in Canada, and previously were each other’s closest rivals, with each accounting for approximately half of Canada’s reserves software market.

According to the CCB, there are no existing close substitutes for reserves software for Canadian producers, and new competition is unlikely because entry into the relevant market would be costly, difficult, and time consuming.  The CCB contends that other international reserves software offerings are not sufficiently adapted to the needs of Canadian producers and do not effectively compete for new customers in Canada, because they do not account for Canada’s complex regulatory, royalty and tax regimes.  Thus, the CCB argues, this merger to monopoly is likely to substantially lessen competition and result in higher prices, lower quality of service, and reduced innovation and product quality, to the detriment of oil and gas producers in Canada. Thoma Bravo has 45 days to respond to the CCB’s challenge.

This case is notable for a number of reasons: