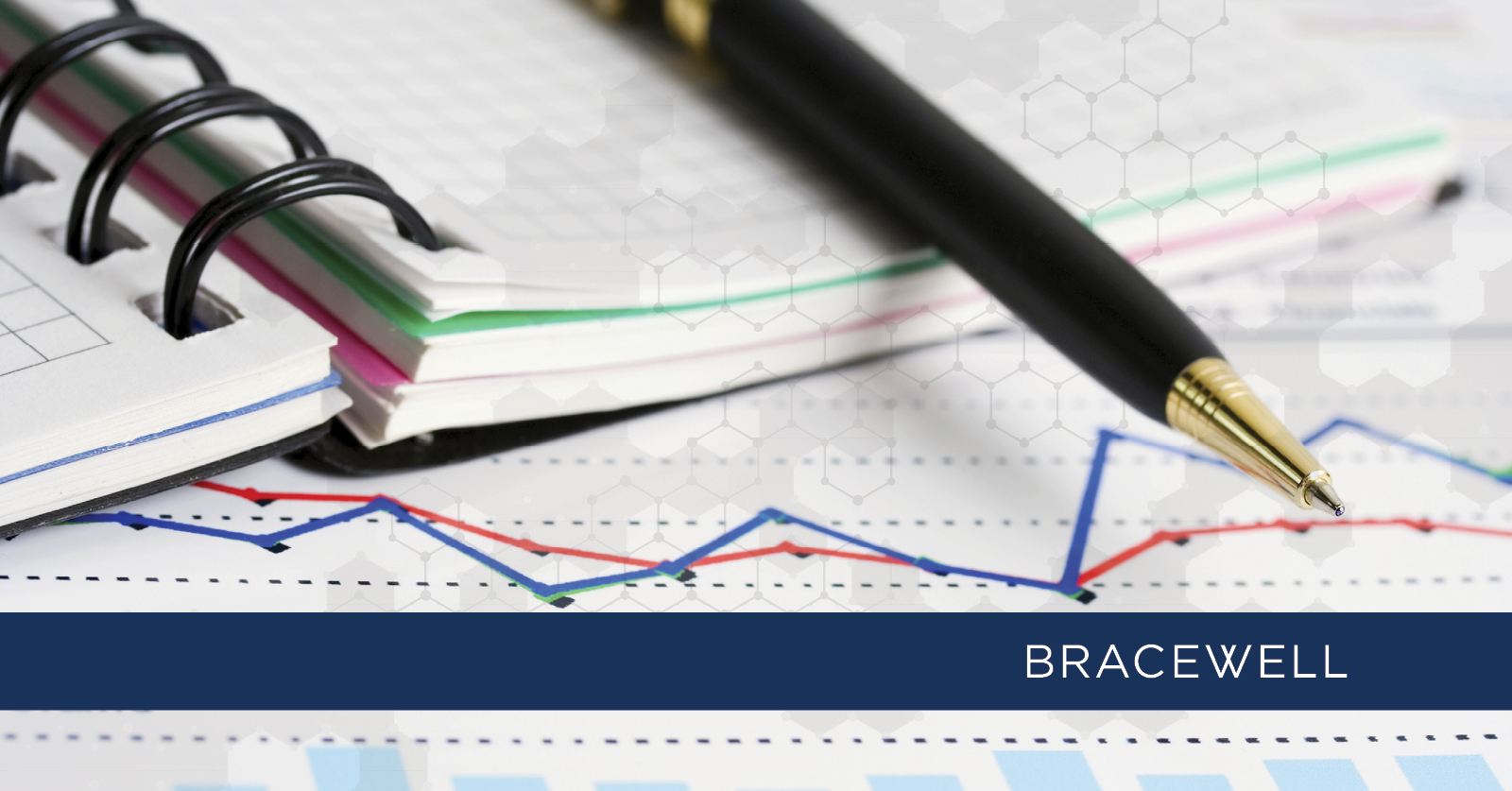 By way of context, the 2019 DIFC Insolvency Law applies only to entities registered and operating within the DIFC.

The 2019 DIFC Insolvency Law aims to balance the needs of all stakeholders in the context of insolvency related situations in DIFC, and in doing so facilitate a more efficient and effective restructuring regime.

Key changes introduced by the 2019 DIFC Insolvency Law include:

The purpose of this client alert is to provide a high-level overview of the changes mentioned above.

Debtor in Possession Bankruptcy Regime
The 2019 DIFC Insolvency Law introduces a debtor in possession regime which the law refers to as ‘rehabilitation’. A distressed company is eligible to apply for a rehabilitation plan where such company is, or is likely to become, unable to pay its debts, and there is a reasonable likelihood of successful rehabilitation, i.e. such company will eventually become capable of paying its debts.  The approval mechanism for such plan is more particularly set out below.

Once a rehabilitation plan has been submitted and accepted by the DIFC insolvency court, an automatic moratorium for a period of 120 days (the “Moratorium”) will apply and such Moratorium will apply to all creditors, both secured and unsecured. A distressed company in rehabilitation will also benefit from certain protections against the termination of contracts, i.e. irrespective of a creditor’s right to terminate, such right will be typically stayed during the period of the Moratorium. In addition, the DIFC insolvency court is able to sanction new financing during the rehabilitation process, whilst ensuring that existing creditors are protected.

During the implementation of a rehabilitation plan, the directors of the distressed company will be permitted to manage the company's affairs unless there is evidence that the such officers or management were involved in fraud or mismanagement of the company, in these cases, the management of the distressed company could be taken over by a court-appointed administrator, the process for which is further discussed below.

The creditors and shareholders of a distressed company have the right to challenge a rehabilitation plan and request for specific relief.  In granting such relief, the DIFC insolvency court will consider whether:

Impact
The changes introduced by the 2019 DIFC Insolvency Law are welcome additions which actively promote shareholder and creditor protection, further balancing the needs of all stakeholders in the context of distressed and bankruptcy related situations in the DIFC. The 2019 DIFC Insolvency Law  facilitates a more efficient and effective bankruptcy restructuring regime. Furthermore, the 2019 DIFC Insolvency Law has introduced certain concepts, in particular provisions to bind creditors across classes and contractual termination protections that are significantly advanced in respect of other insolvency regimes around the world, for example such provisions are only just being considered in respect of proposed reforms to insolvency law in the United Kingdom.

The introduction of the 2019 DIFC Insolvency Law further demonstrates the DIFC as a leading global financial centre with market leading laws.