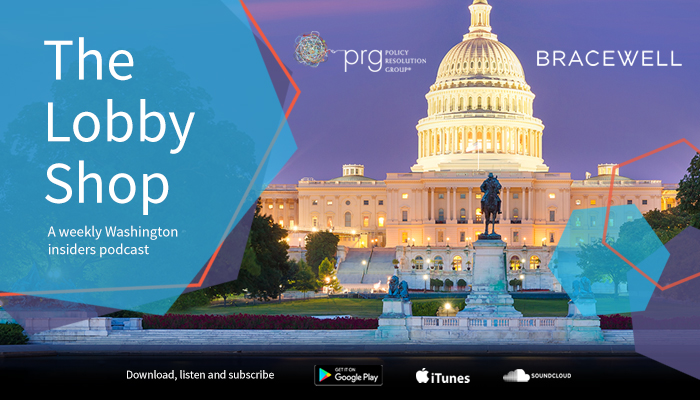 Josh and Liam explore what's coming up for tax reform in light of this week's Senate tax plan and its differences and similarities compared to last week's House bill. We also discuss the news surrounding Roy Moore and how the allegations could impact tax reform's outlook, recap the results of the 2017 election and parse what they reveal about the political climate, and finally take a strange dive into the psyche's of Josh and Liam with an unusual thought exercise.

The Lobby Shop is also available on iTunes and Google Play.