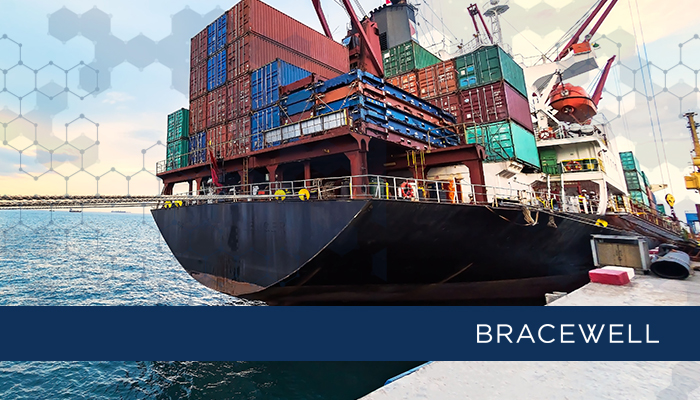 The Government’s imposition of new tariffs on steel and aluminum under Section 232 of the Trade Expansion Act of 1962 has recently raised many questions. The tariffs, which become effective on March 23, 2018, impose a 25% tax on steel and a 10% tax on aluminum imported into the United States from any country other than Canada and Mexico. In addition to questions about its applicability and how to petition for exemptions and exclusions, there are also contractual and legal concerns over the new tariffs.  More specifically, can a party that is affected by the tariffs be excused from performing under contracts that contain a force majeure clause?

The short answer, as with many legal questions, is that it depends on the circumstances. Historically, courts have treated force majeure as a theory linked to the common law defenses of impossibility and/or impracticability, which relieve a party from its contractual obligations when performance is prevented by circumstances beyond the party’s control. More recently, courts tend to treat force majeure not as a common law theory or doctrine, but rather as an issue of contractual interpretation of the express language in the contract at issue, particularly when the contract contains a force majeure clause.

While the law varies slightly on this subject in different states, two things are consistent across all jurisdictions: (i) the scope and applicability of a force majeure clause is highly dependent upon the terms in the contract; and (ii) parties cannot generally avoid their contractual obligations simply because their performance has become more economically burdensome than anticipated. Indeed, numerous state and federal courts have refused to enforce or apply force majeure clauses where governmental action only affects the profitability of a contract, but does not actually prevent a party from performing. Accordingly, in the context of steel and aluminum tariffs, it seems likely that force majeure would not be applicable unless the tariffs create market conditions that drastically decreased the supply of steel and/or aluminum so as to make performance under the contract virtually impossible.

Re-Inventing the Litigation Department: How Bracewell’s trial attorneys transformed their practice to better serve their clients